Who says that Legos are just for kids?
Legos are a source of nostalgia for many adults that grew up building unique creations. With an abundance of licensed products and complicated kits, the demand for adult Legos is greater than ever.
We've used our experience with these building blocks and the wealth of reviews on numerous platforms to present you with the best Lego sets for adults that money can buy.

Legos have a long and illustrious history of being the go-to toy for adults and kids alike. The recognizable bricks we've all come to know and love were first introduced in 1949.

Since then, the toy giant has created multiple lines of products to cater to specific demographics. From licensed sets of popular movie and book franchises to themed kits to create three-dimensional worlds, the Lego franchise has a wide range of products to suit anyone's creative mind.

While the brand is often known for catering to younger audiences, they have also released many kits that are designed to challenge the mind while educating builders on architecture, history, and construction.

Some of the more difficult sets can include thousands of pieces and require hours of work to put together. They act as a three-dimensional puzzle and bring both fictional and real-world structures to life in your very own home.

In the 1960's Lego released their "Scale Model" brand. Targeted towards adults, this line included a book on architecture and allowed people to design and plan their own home. Decades later, Lego took this idea a step further and started to release sets that replicated landmarks around the world.

Lego's "Architecture" line was first introduced in 2008 with the release of the Sears Tower model and continues to go strong with new releases each year.

The line includes notable buildings like the Eiffel Tower, the White House, and much more. Each set comes with detailed instructions as well as information about the building's history and architecture.

This unique approach centered around architecture and education has been used with fictional locations and structures as well.

What Lego Sets Did We Consider?

We had a plethora of options to consider given Lego's expansive catalog. To qualify for this list, the set has to be readily available for purchase in 2017.

To further narrow down the choices, we took a look at the overall complexity of the set. There are no simple options that can be completed in minutes. We went with large Lego sets for adults filled with intricate designs and details fit to challenge the mind.

How We Rated Them

When it came time to rate these sets, we took a number of factors into consideration. We checked out a number of reviews to get a better idea of how other fellow Lego enthusiasts feel about the set.

We took into account their personal reviews, paid attention to their lists of pros and cons, and looked at the overall popularity of a set from various retailers. Of course, we also used our own personal preferences and opinions on the set to make the final decision.

We used our own experiences as adult Lego builders to judge each individual set. While everyone has their own style of building, most are particularly keen on a challenge.

Lego kits for adults are typically made with unique components not found in standard kits and are designed to engage you through a challenging build and overall complexity. These are three-dimensional puzzles after all, so why not go with something that takes time and a thoughtful mind to complete?

The chosen sets are all on the larger side. They can't be completed without looking at the instruction and come with an attention to detail that's perfect for adults. We chose sets that can keep you engaged throughout the build and make you want to display the final product.

Many of these sets also come with a sense of familiarity. You've seen these designs and have a general sense of how they look to ensure that you don't go into the project blind. Whether you've seen them on television or in real life, having that basic understanding of the design adds a unique aspect to your build. 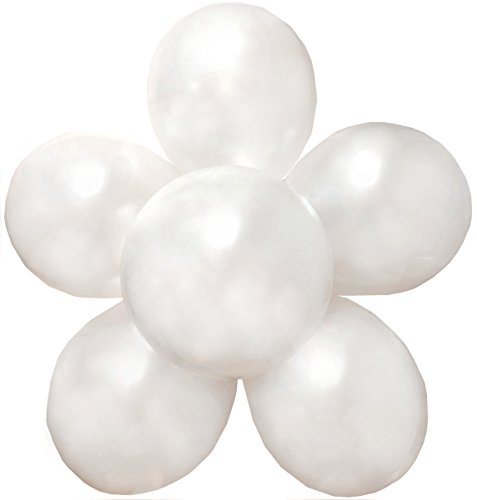 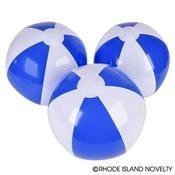 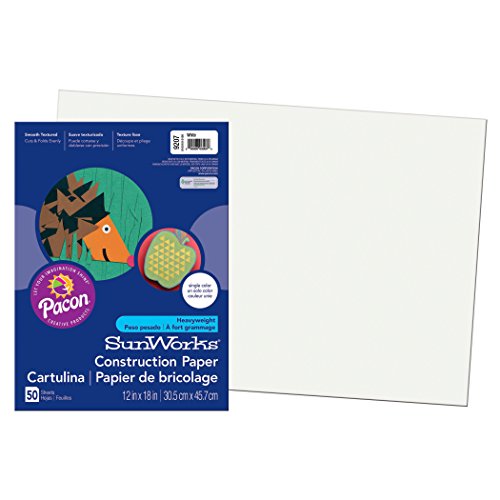 More from the Lego Architecture Series